Potassium permanganate is also a strong oxidant, which can degrade organic matter and inhibit the growth of algae. As the dosage and the contact time increase, its water treatment effect is more ideal. Powdered activated carbon has a good adsorption effect on small molecular organics (molecular weight smaller than 3000) in water, which is beneficial to remove color and smell in the water purification process. The combination of the two is often used in the conventional water purification process.

The remarkable advantage of the ultrafiltration process is that it can effectively remove pathogenic bacteria in water, but its thorny problem is membrane blockage and membrane fouling. The combined process of activated carbon-ultrafiltration membrane overcomes the weakness of the single treatment method. In the combined process, the use of activated carbon for pre-treatment of the water can remove various organic compounds, most of the turbidity and color in the water, which greatly alleviates the blockage and fouling problems in the subsequent ultrafiltration process, and prolong the service life of the membrane, thereby the post-treatment with membrane can solve the problem of bacteria and ensure the quality of the effluent. 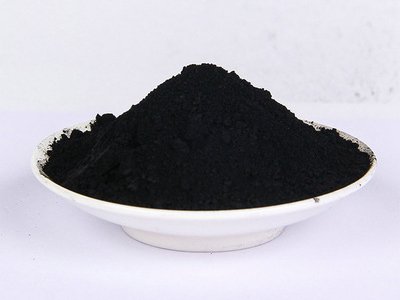