Formaldehyde is a high toxicity pollutant listed as a Group 1 carcinogen. The formaldehyde in indoor air mainly comes from composite boards, adhesives, paints, disinfectants, and incomplete combustion of fuels of building decoration materials. Common methods to purify formaldehyde include ventilation, physical adsorption, chemical reaction, and photocatalytic oxidation. Among these methods, the ventilation method is restricted by air quality and ventilation conditions; the chemical reaction method faces the safety problem of chemical reagents; the application of the photocatalytic oxidation method is restricted by low utilization efficiency of visible light and its destructive effect on furniture. Meanwhile, activated carbon adsorption has become the most widely used air purification method because of its simplicity to use and low cost.

The test results show that the adsorption capacity of activated carbon with potassium permanganate impregnation rates of 0%, 5%, 10%, and 20% for formaldehyde adsorption is 16.30 mg/g, 18.56 mg/g, 57.88 mg/g, 73.94 mg/g, and the time to reach saturation is 150 min, 190 min, 310 min, 360 min, respectively. The adsorption capacity of the four carbon materials all decreases with time. The maximum adsorption rates corresponding to the four materials are 27.6%, 31.2%, 46.0%, and 55.2%, respectively. Compared with unmodified activated carbon, the average adsorption attenuation rates of those with 5%, 10%, and 20% rates are 1.9% less, 10.9% less, and 16.8% less, respectively. This shows that the adsorption continuity of carbon with 10% and 20% impregnation rates are relatively better. This conclusion can also be drawn from the saturation time of the four materials. 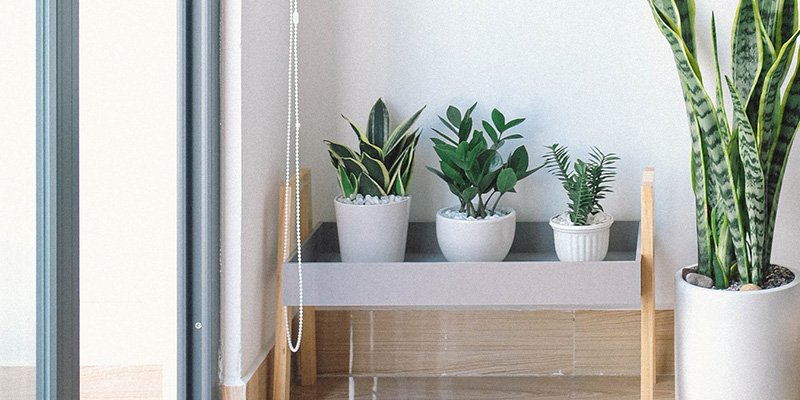